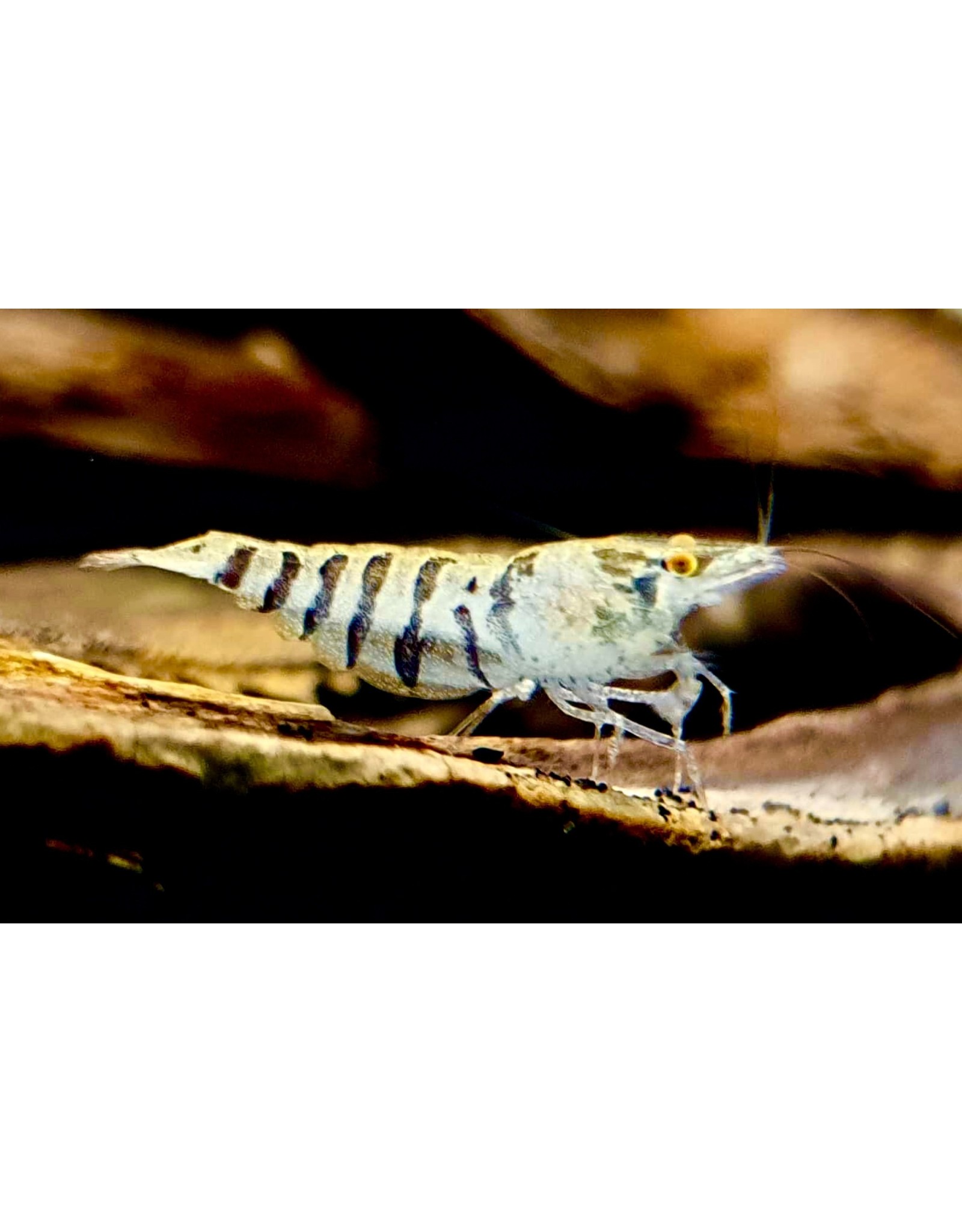 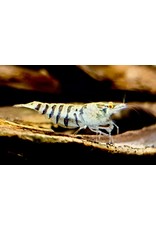 Close
Shrimps living on neutral soil.
Native to India, the Caridina babaulti live in harder water than the rest of the caridina which makes cohabitation with the neocaridina possible in an aquarium of 50-60 liters minimum, The neocaridina being more prolific they will gain the upper hand in a smaller volume.

The male is lighter in color than the female.

The female has a wider abdomen than that of the male and sports an orange-yellow patch behind the head, corresponding to the ovarian sac. This develops when the female reaches sexual maturity, between the 3rd and 4th month after birth. Rather, shrimps evolve at the bottom of the aquarium. The female reproduces only after a moult. After mating, her ovarian sac descends under her abdomen and eggs form in it. Their coloring can vary from yellow to green or even to brown depending on the maintenance conditions (food, soil, etc.). The female will often oxygenate them throughout the incubation period (25 days on average) by stirring them. It gets rid of non-viable eggs by expelling them. The others remain firmly attached thanks to a transparent sticky paste that binds them together. Once the juveniles are formed, the female expels them from her abdomen. They are then a carbon copy of adults, in miniature.

Add your review
0 stars based on 0 reviews 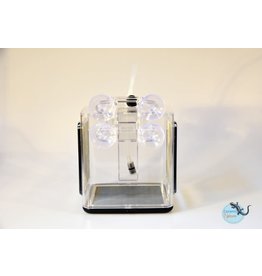 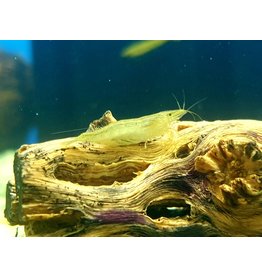 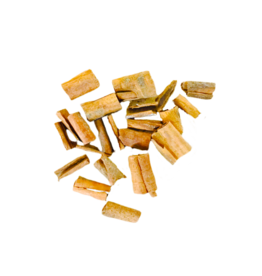 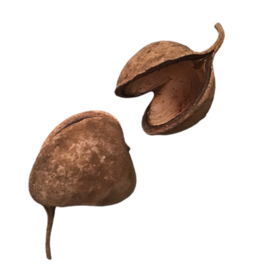 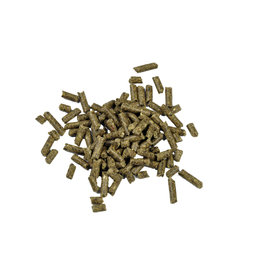 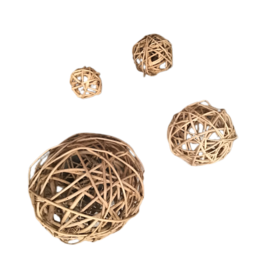 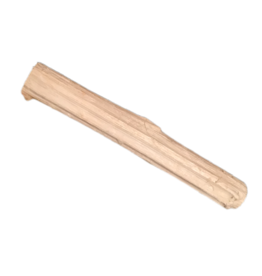 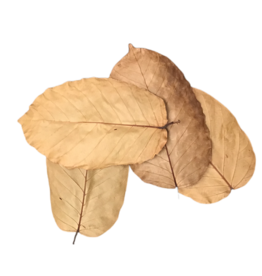 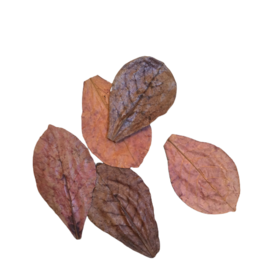 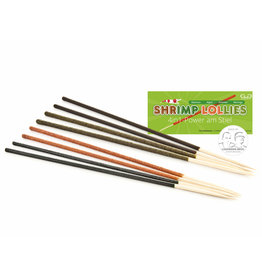 Algae Artemia Moringa Nuts 4in1
Add to cart
GlasGarten Shrimp lollies
€7,98
Please accept cookies to help us improve this website Is this OK? Yes No More on cookies »